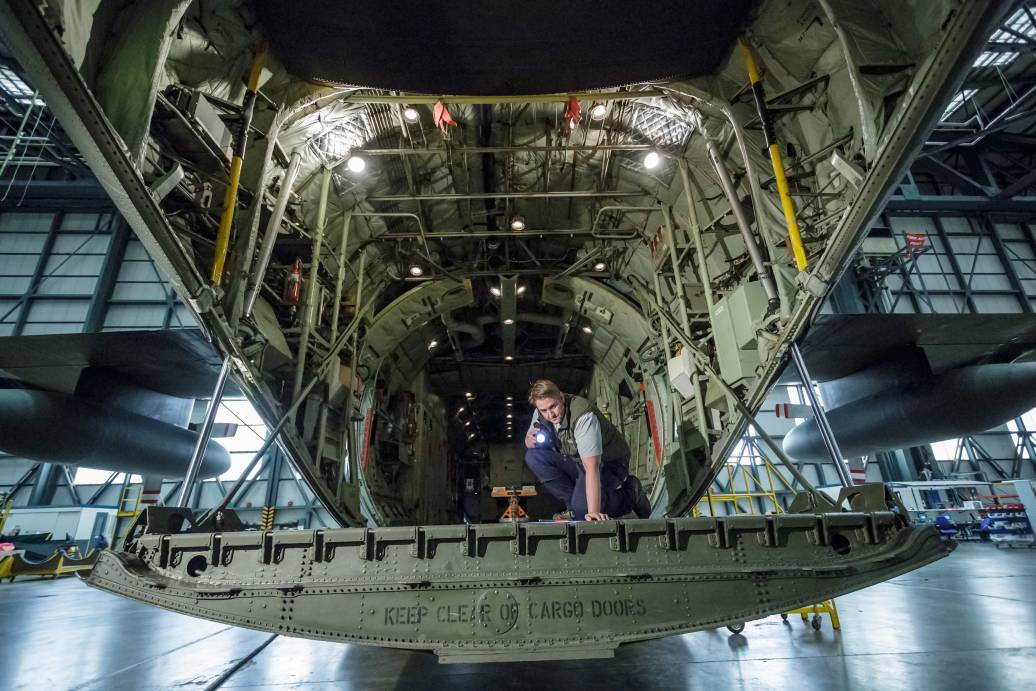 Marshall of Cambridge is pleased to be making two important, linked announcements about our exciting and ambitious plans for the future of our businesses.

We have always maintained that we will only consider these moves when we are confident that our businesses will be stronger as a result of any move, and that Cambridge will benefit from the development of the site. We believe that both of these criteria can now be met, hence these linked announcements.

Marshall Aerospace and Defence Group has established a unique position and reputation in its markets, and we are committed to increasing our investment in the business to build on that success. To realise our ambitions beyond the existing business planning cycle, we have concluded that we need to invest in new, state-of-the-art facilities so we can continue to focus on providing exceptional service to our customers in the UK and overseas. The relocation, coupled with the development of our land in Cambridge will provide us with an extraordinary opportunity to achieve this.

Cambridge has also been hugely successful and needs to grow to sustain its world-leading status. The Cambridge Airport site spans the City boundary on the East side and we believe that, including the Marleigh development which is already underway on Newmarket Road, the site can offer the 12,000 homes originally envisaged in the Cambridge East proposals from more than a decade ago, plus some five million square feet of business and commercial space, providing the jobs necessary to make the site sustainable in the long term.

Integrated, high-speed public transport connections to the central railway station, the City Centre and other key sites in and around Cambridge will be essential to delivering such a plan and we look forward to working with the planning authorities and other stakeholders to bring forward a compelling vision for the area, including the essential public transport links.

Supporting and retaining our existing valued and highly skilled workforce is essential for us and we have been working hard to identify possible, viable relocation sites which can deliver this goal, before we could be in a position to make this announcement.

Whilst there is a great deal of work still to be done before any final decisions can be made, having started with an initial long list of possible sites within easy reach of Cambridge, we have now identified three preferred locations which could be viable sites for Marshall Aerospace and Defence Group. In alphabetical order, these are: Cranfield, Duxford and Wyton.

All three sites have much to offer Marshall, although each of them also has substantial challenges which will have to be addressed before any final decision can be made. It is possible that one or more of these options may ultimately prove not to be viable. We will be progressing discussions with stakeholders for all three sites over the coming months and expect to be in a position to make an announcement sometime next year.

This is a huge undertaking which will require careful planning and we anticipate that we will complete a move by 2030. In the meantime, our complete focus is on our employees and looking after our customers. We have many significant contracts under way and have recently been increasingly successful in winning new business which will keep us busy for many years. We already have in place a substantial investment programme for the business and the Cambridge site, including the refurbishment of several of our ageing hangars, and this will not be affected by the announcements today.

Cambridge has been central to the success of Marshall over more than 100 years and the continued success of the city is important to the Company. Even when Marshall Aerospace and Defence Group has relocated, our other businesses will continue to be based in Cambridge and we take seriously our commitment to be part of the community in perpetuity, working to make sure that any building on the airport site benefits Cambridge and supports its growth ambitions for generations to come.

Commenting on the announcement, Alex Dorrian CBE, Executive Chairman of Marshall said: “This is a momentous day for Marshall, when two opportunities coincide to create a launchpad for ambitious long-term plans for the future of Marshall and also for Cambridge. Our commitment to our businesses, our employees, and to Cambridge is driven directly by our shareholders. This is the beginning of an exciting phase for Marshall, during which time we will build on our success and focus ever more closely on delivering a unique Marshall experience to our customers. There is a great deal of ground to be covered before any decisions can be announced and that work is now underway. We will also be working closely with the local planning authorities as they move to the next stage of the development of the 2030+ Local Plan.”