An Extraordinary send off after 60 years with Marshall 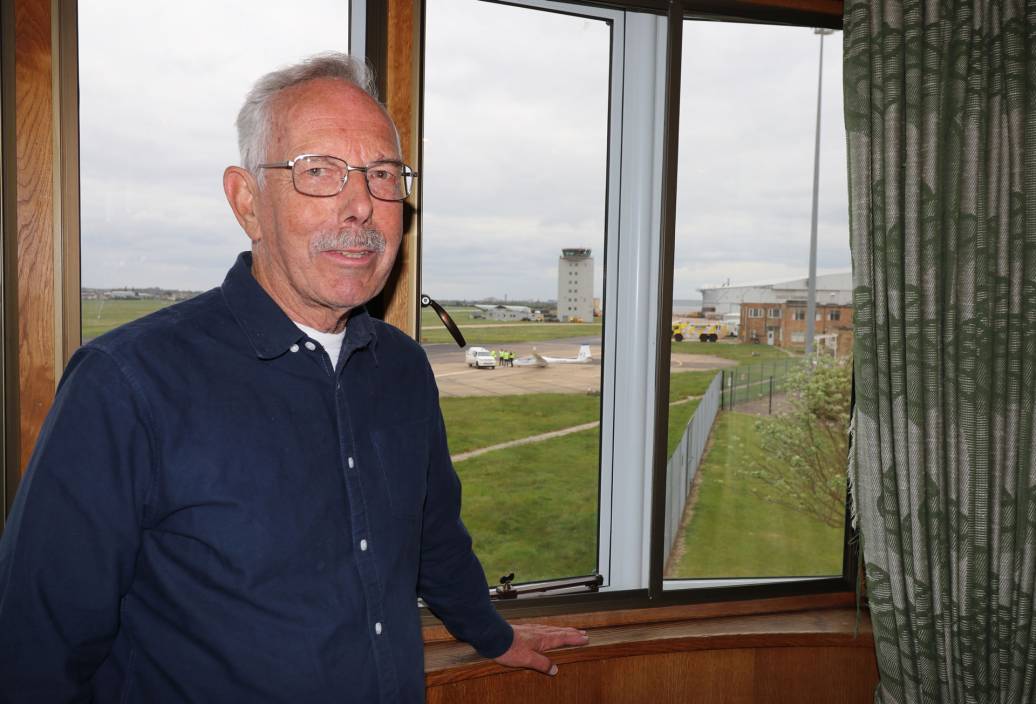 A life-long commitment to Marshall was celebrated in style as Air Traffic Engineer, Peter Baker was surprised by the company with an opportunity to glide over Cambridgshire with is son.

Peter Baker was due to retire after an extraordinary career with Marshall spanning 60 years, but not before the company decided to surprise him with the opportunity to fly in a glider with his son from Cambridge City Airport and take in the views before landing at Gransden Lodge. 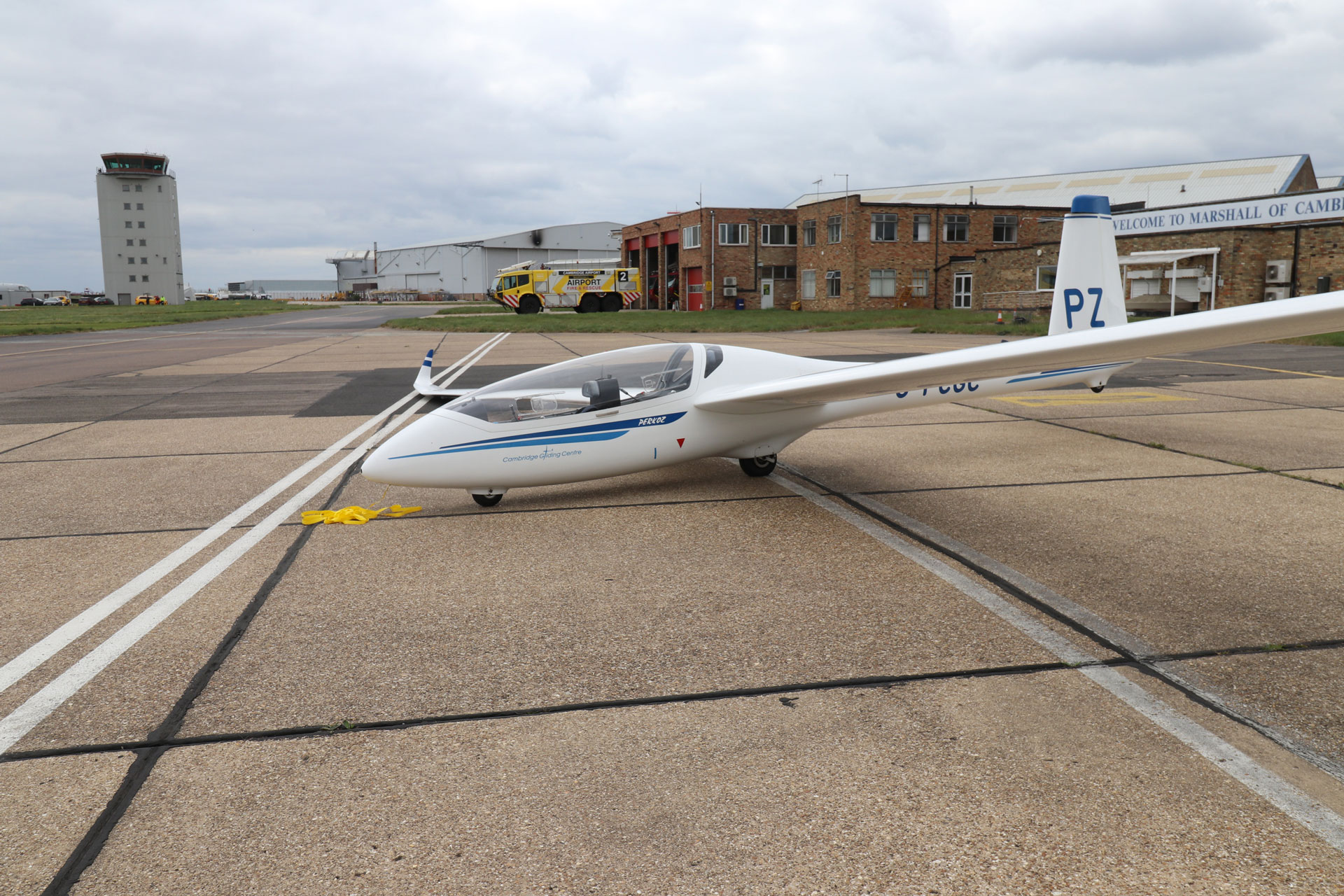 The afternoon of celebrations started in the Marshall Control Building where Peter was joined by friends, colleagues and family to be presented with his leaving gifts by Christopher Walkinshaw, Marshall Director of External Relations and Communications. 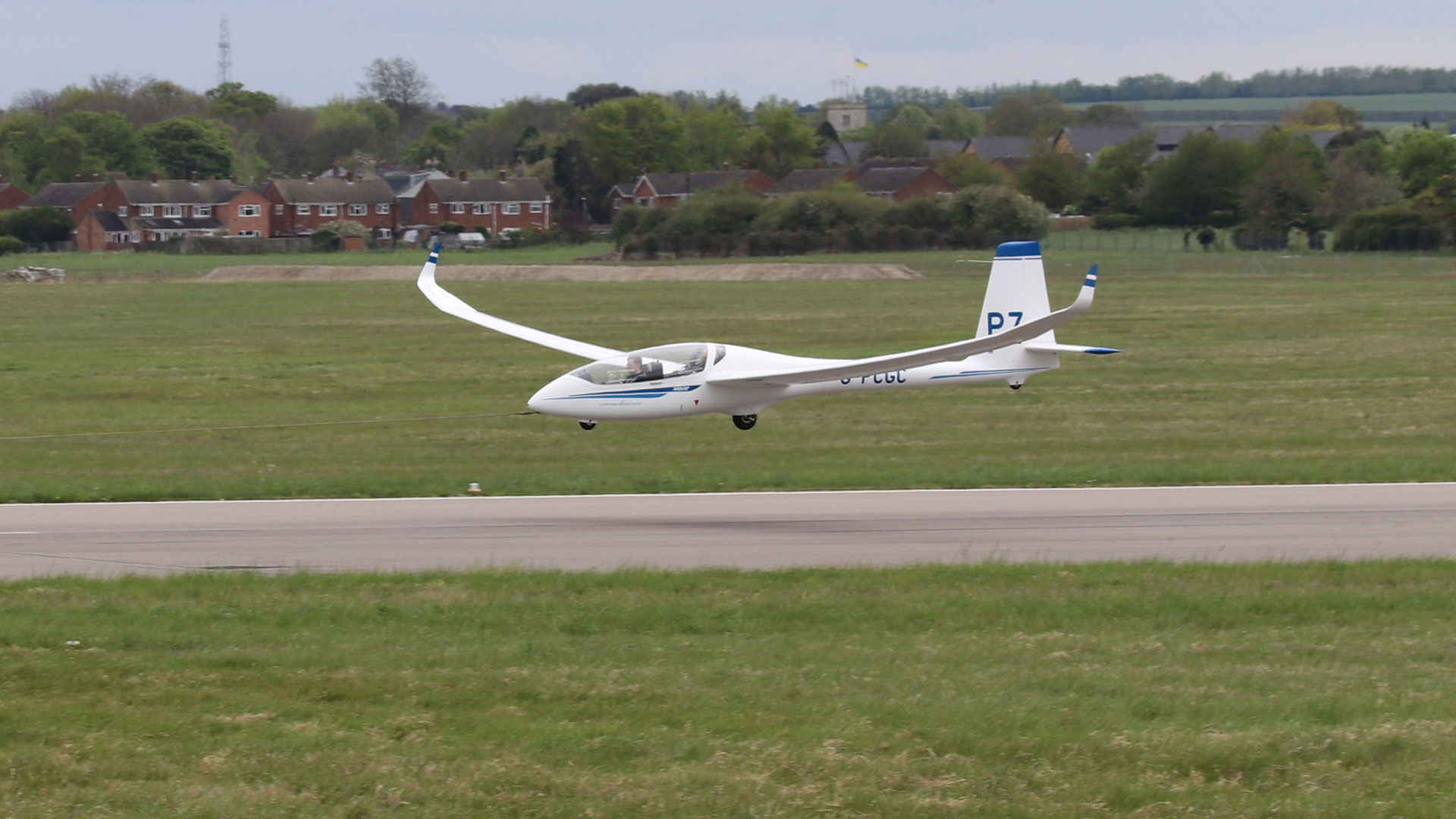 He was then led outside where he was shocked to see a rare glider land before being told that he and his son were going to be gliding around Cambridge for the afternoon. As a keen glider and member of Cambridge Gliding Club himself, this was the perfect leaving gesture, especially as the last glider to fly at the airport was more than 40 years ago. 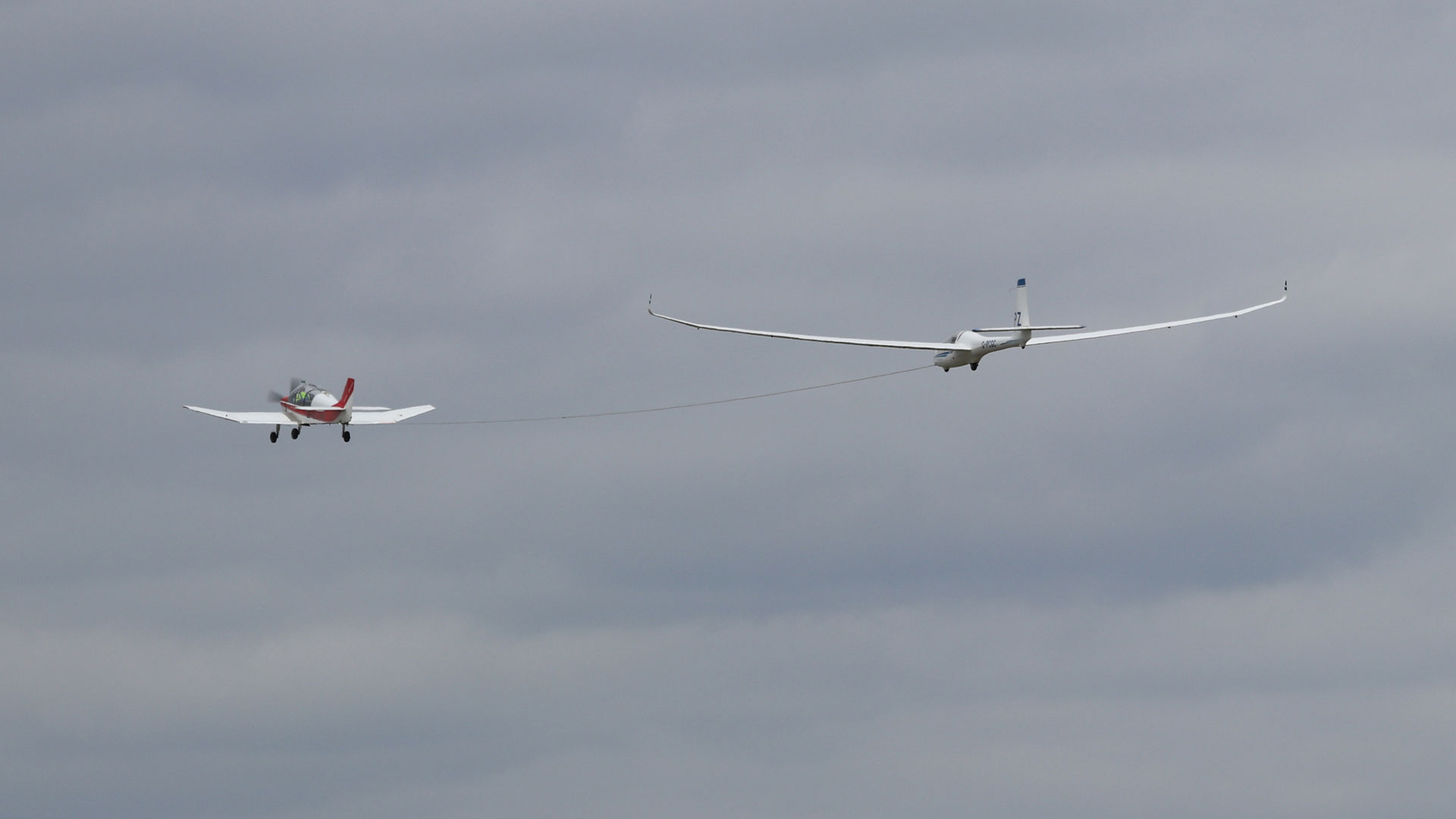 We thank Peter for his life-long devotion to Marshall and we wish him all the best for a happy and well-deserved retirement.