Based at Cambridge as a member of the Central Human Resources team, Karin started her career with Marshall in 1977 straight after leaving school, aged just 16.

She still remembers her first day at work. “I sat in the HR office – which is now where the visitor centre is located – with another girl called Pamela who started the same day,” she recalls.

“Back then, there were 12 people doing the weekly payroll and everybody was paid in cash. So, if we had 10p left over at the end you had check all the envelopes again.”

In the "olden days", as Karin calls them, there were no computers or emails – everything was paper.

“You had cards for the clocking in machine, and every employee had a paper card with all their details on. There was even a cat in the hangers called Charlie who had a card – people used to clock him in and out.”

She also remembers the introduction of "square box" computers, and the internet. “A lot has happened here with technology over the past 45 years,” Karin says. “I’m fine with adapting to new tech – you just go with it.”

Over the years, Karin has seen a wealth of change – both at work and in the wider world.

She distinctly remembers the expeditious installation of air-to-air refuelling receivers on RAF C-130 Hercules aircraft during the Falklands Conflict in 1982, as well Marshall's many anniversary days and prestigious awards.

“When I first started in 1977, there was an awful lot of men working in the offices,” Karin says. “However, now we have lots of women working everywhere – in the hangers, in engineering – so there’s much more balance in the business."

Karin, who was born and raised in Cambridge (her childhood home backed onto the hangars) still lives only a few miles from work, and has remained with the Payroll Team throughout her career. 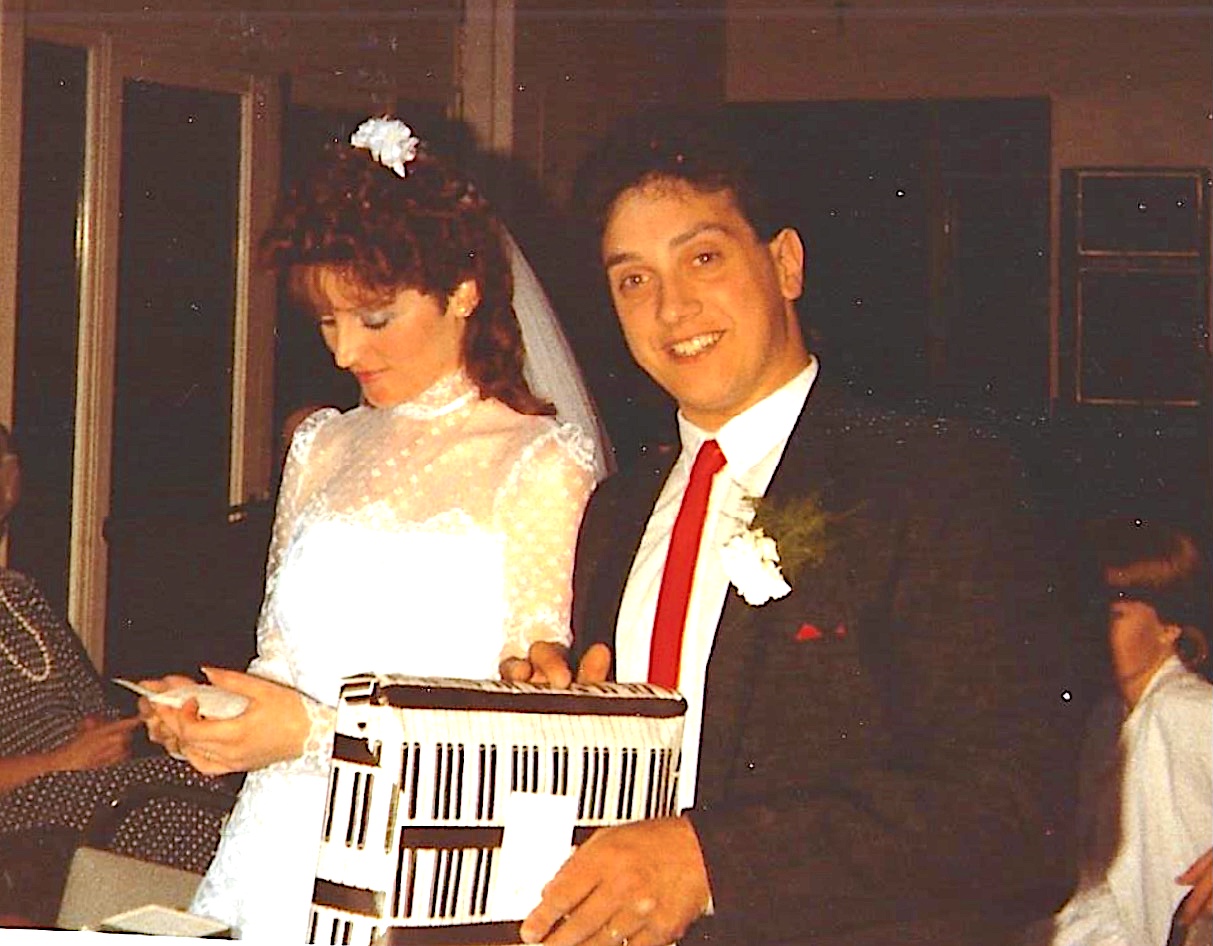 “I’ve always been very happy working here and I was never inclined to look elsewhere,” she says. “The same goes for Cambridge; there’s no other place I would rather live.”

Karin says the best thing about working at Marshall is the people. “The people here are really lovely,” she says. “You can make close friends, and over the years I’ve been to other people’s weddings and celebrations.”

She also admires the community of support. “Everybody talks more openly about things nowadays,” she says. “You can always talk to someone and get help with your problems. People look out for others.”

Karin, who turned 61 in May, isn’t thinking about retiring any time soon. “I’m still going strong,” she says. “Plus, you know what they say – the sixties are the new fifties.”